In 1999, I tested Epson’s first wide-format, photographic-quality, inkjet printer, the Stylus Pro 9000. At the time, there were a number of companies that offered wide-format proofers and signage printers, and the 9000 competed well in that space, but Epson was as interested in the nascent fine-art printing market, which was dominated largely by Scitex’s Iris printers. 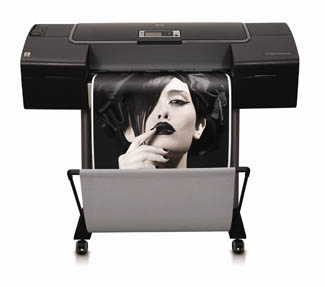